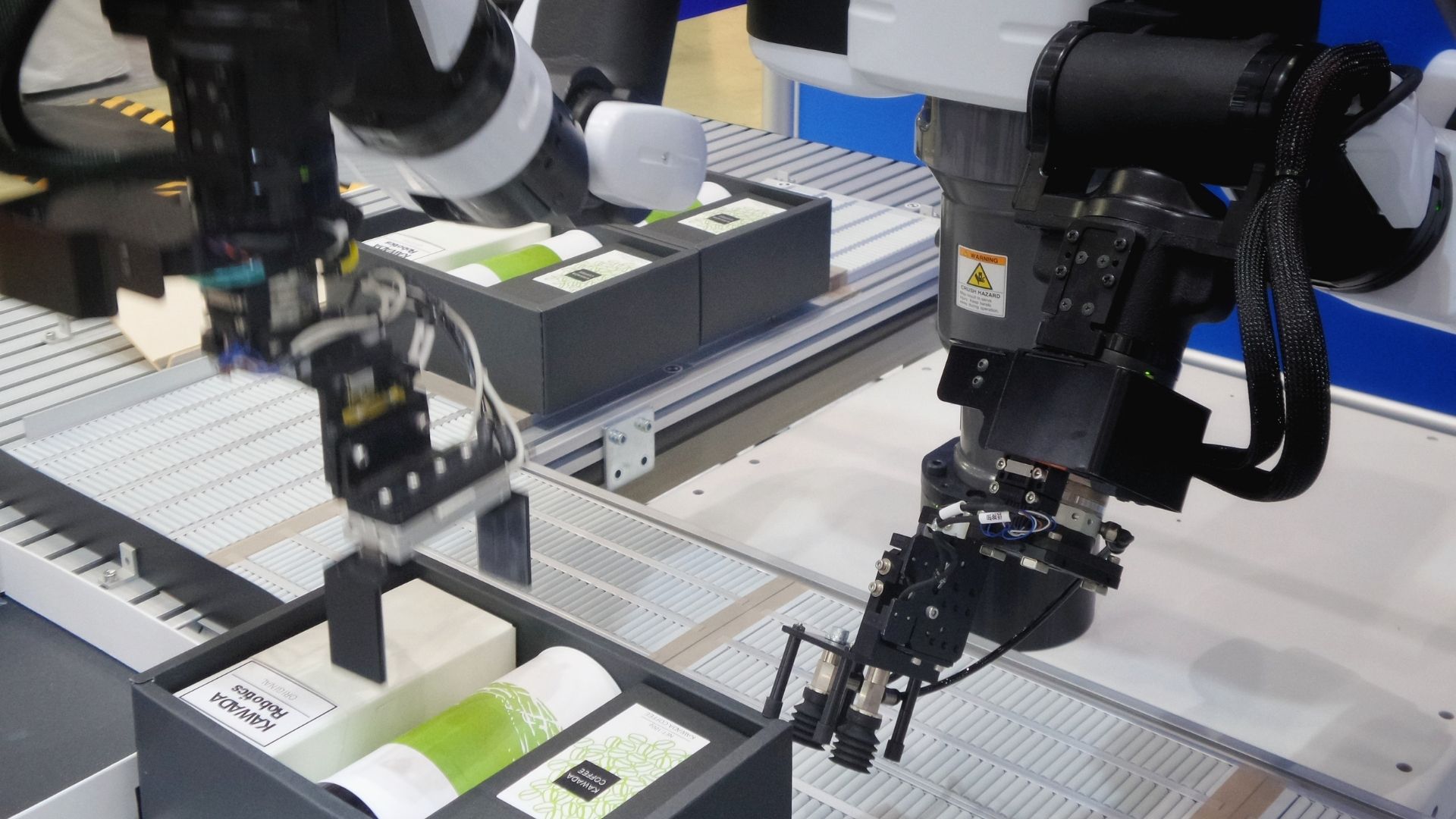 As it is known, the 1st Industrial Revolution had begun when man dominated the power of water and steam and produced mechanical tools. Afterward, mankind, who dominated electricity, switched to mass production with the help of electrical energy and the 2nd Industrial Revolution began. Then, in the 3rd Industrial Period, automatic production is based on the development and joint use of electronic and information technologies.

Manufacturers are constantly working on information and communication technologies that can increase value. These valuation efforts were named Industry 4.0 in Germany. It led to the start of the 4th Industrial Revolution that the whole world would adopt. The purpose of Industry 4.0 is to create a large communication network among the production staff, to create flexible and dynamic self-organized production processes to provide production-related advantages for customizable products. 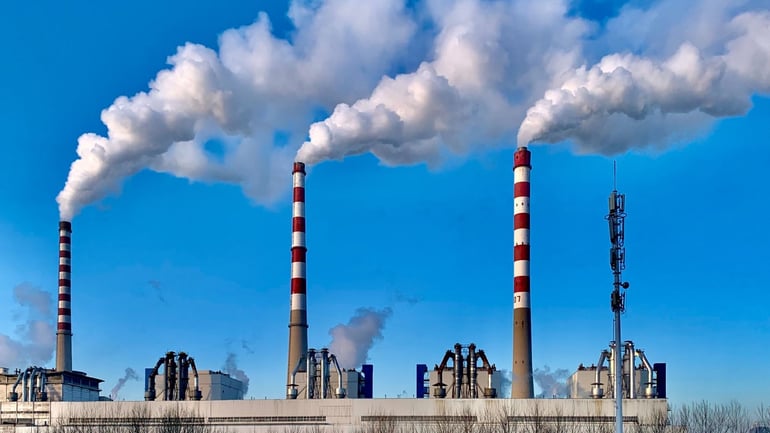 After the establishment of Smart Factories, the costs of workers began to be reduced. Fewer workers meant less cost. Smart Factories may be costly at first, but these factories can easily meet the costs of an advanced worker and allow quality production. As consumption increases, production increases. As production increased, errors and deficiencies that could arise from errors, problems, and quality were in question. Now, with the existence of smart factories, it can predict qualified errors and problems before they happen. Foreseeable errors are resolved from the beginning and possible errors and costly accidents can be prevented beforehand. Being able to test the system as desired with Smart Factories with a few keys caused the spread of Smart Factory systems more easily and demanded more.

One of the examples Smart Factories brought into our lives: Siemens Electronic Works, Chengdu, China.

Employees using 3D simulation, augmented reality and other techniques to perfect the design and operations of their factory are helping to increase output by 100 percent and shorten cycle time. The highlights of the plant are the technological level of its production, a high level of automation, and quality control.

As it can be understood from the above example, there are a few important specialties that Smart Factories offer as a benefit. 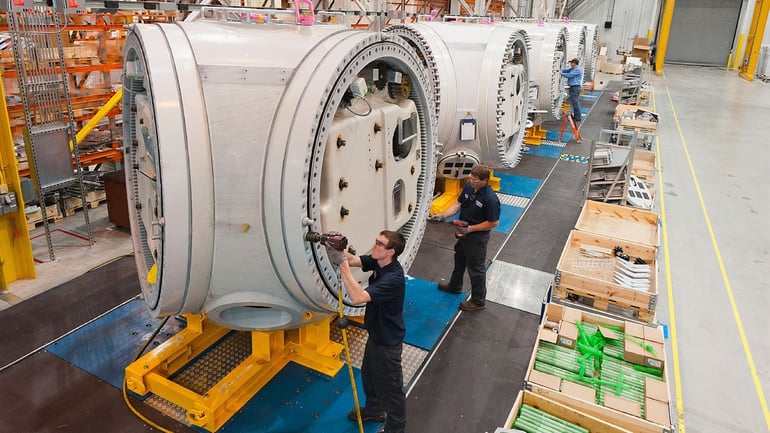 High Competitiveness; In the factory hardware and the embedded systems required for this, the machine's embellishment with the web and strong networks enables businesses to be more productive and more competitive in a global sense.

High Productivity; With the help of smart production processes, more access to data is provided over the entire supply chain network. With the ability of manufacturers and suppliers to reach the simultaneous data they need regarding production and orders, the required material, the amount of supply of this material, and the treatment time can be determined exactly, thus increasing productivity. At the same time, Smart Factories provide high productivity.

Performance Efficiency; The instant collection of all data throughout the supply chain, the real-time detection of errors or emergencies, and the ability to intervene, the fact that the data is precise by collecting data not only from people but also from objects, allows better evaluation of performance and makes necessary improvements more rapidly and more actively.

Types of Barcode Scanners | Guide to Finding the Right Scanner

Wearable barcode scanners are the way of shaping the future in warehouses. It ...

How to Use Scanner Data for Efficient Warehouse Operations

Today, Amazon alone has nearly 300 warehouses all over the world. As one of the ...