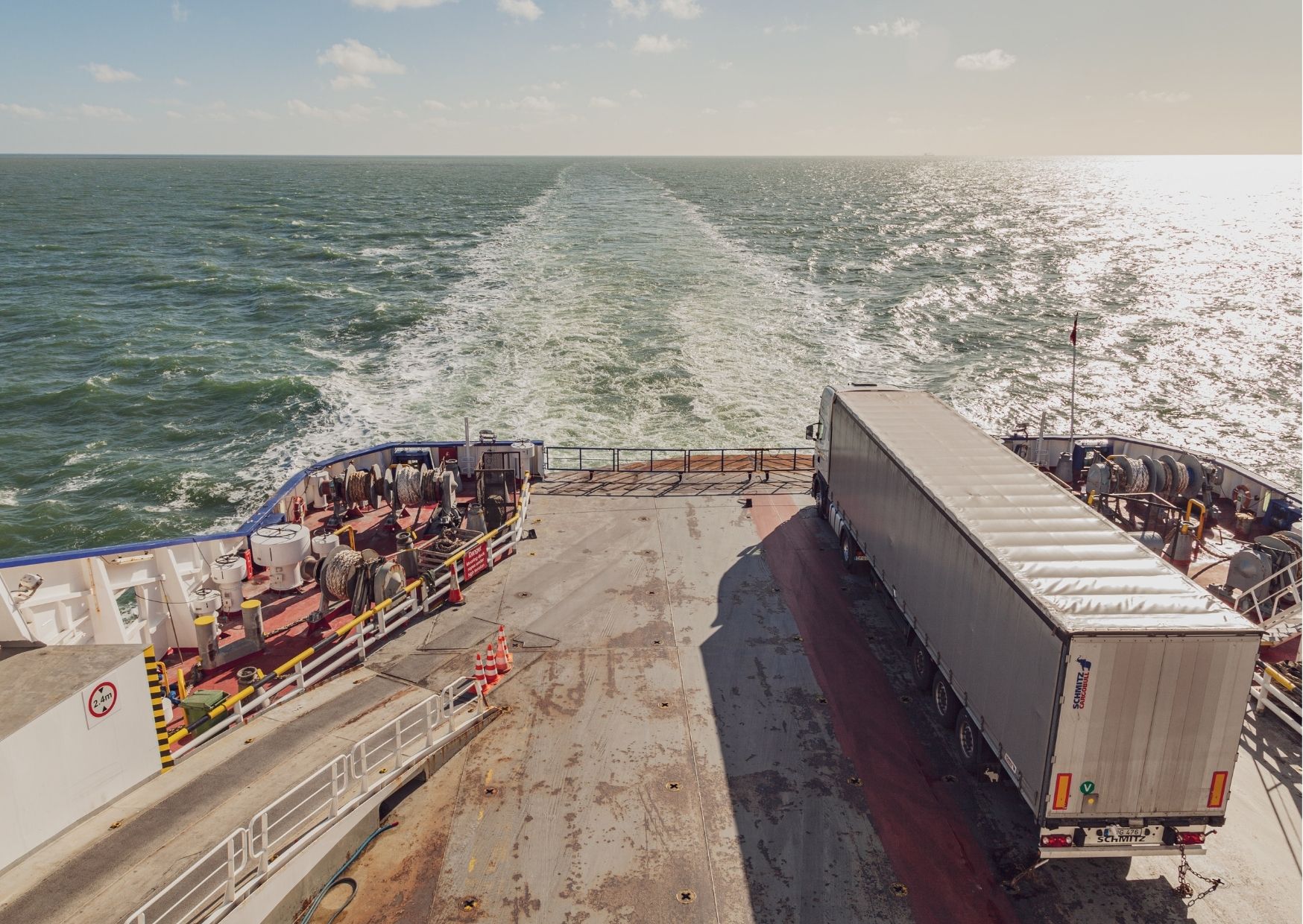 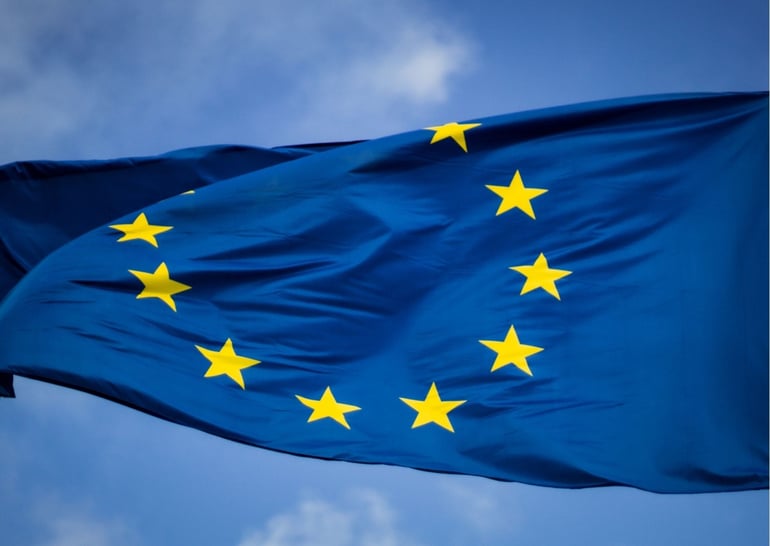 Improve Your Logistics Strategy | 5 Tips & Examples from the Industry

Logistics is a complex industry that can benefit from Internet-of-Things ...