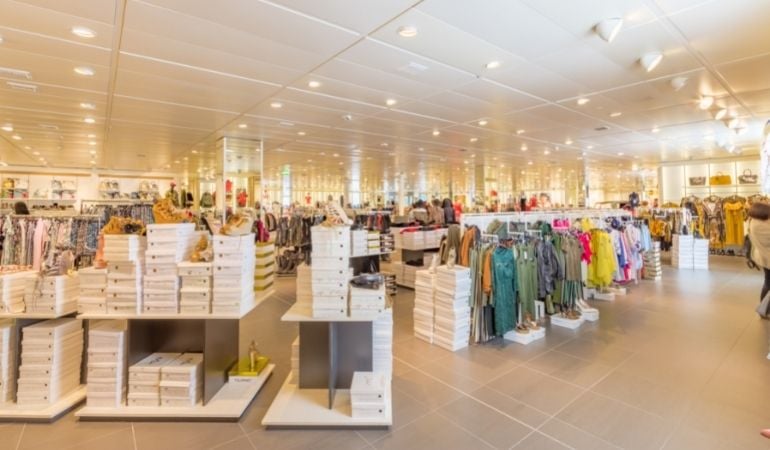 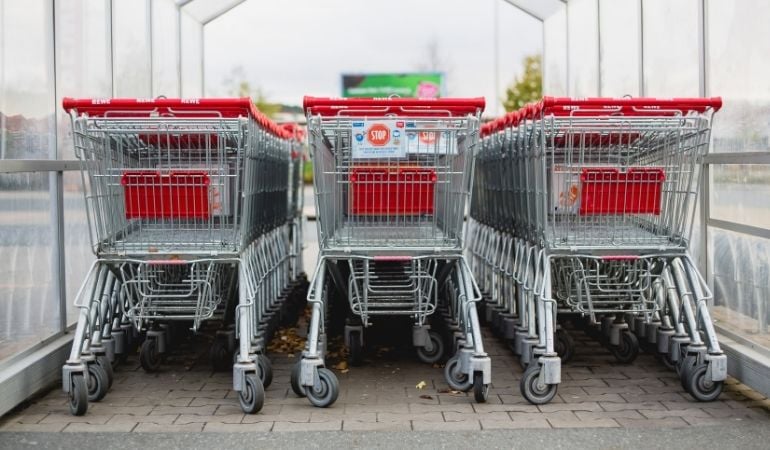 COO's Guide to Operational Excellence | Invest in the Right Technology

Every organization must deal with a variety of obstacles, both external and ...

We Explained the Importance of Packaging in Supply Chain Resilience

The importance of product packaging in the supply chain is greater than many ...

Industry 4.0, also known as the fourth industrial revolution, is currently ...