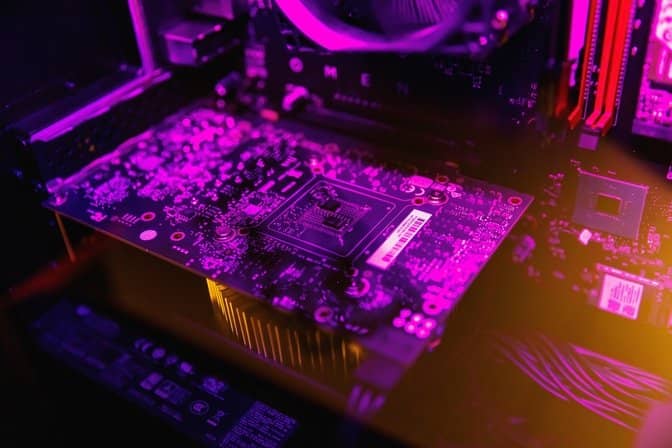 Disrupted by a pandemic that businesses and governments failed to predict, our priorities, workspaces, spending habits, and strategic decision-making processes have all changed in the past two years. Despite the unprecedented level of uncertainty facing companies and institutions all over the world, the innovation never stopped in the tech space. Although industries’ digital transformation had started way before the pandemic, it accelerated during this period.

Technology trends, which are expected to guide businesses throughout 2022, started to form today's agenda. As the leading experts of the industry call it, we’ve now entered an era of "condensed" digitalization. The developed countries and tech giants aiming to be at the forefront of competition is also contributing factor in the fast-paced development.

The upcoming period promises cutting-edge technologies and major changes, and as the pandemic has revealed, being prepared for the unexpected is the most valuable business asset. In the light of these thoughts, we researched which technology trends will become available in 2022 and how will the competitive landscape be shaped by their applications.

Wearable IoT technologies: Wearable IoT solutions are set to transform the manufacturing, automotive, and logistics industries with the connected working environment they facilitate. Wearable devices have a variety of industrial applications with features such as tracking body movements and allowing data input, processing, and transmission.

Cybersecurity: With the outbreak of Covid-19, the risk of cyberattacks has also increased as many companies moved online and started using remote tools.

New Superchips: Processors are the brains of every computer. Accordingly, super chip development competition has emerged among technology companies with digital transformation.

Amazon and Microsoft have developed their own super chip software for servers in huge data centers. The chip industry's most popular customer, Apple, is now set to become one of the market's largest semiconductor manufacturers.

Chips are of great importance in all areas of technology, from medical wearable technology to in-vehicle electronic systems. This technology is becoming one of the main areas of competition between companies and even countries. Counterparts that want to dominate the market are shaping the super chip industry with high investments.

Combined Reality (Mixed Reality -MR): This technology has emerged as a combination of virtual reality and augmented reality and aims to add up the advantages of both technologies and take their capabilities to the next level. Thanks to augmented reality systems, perception of surfaces, light fluctuations, and other environmental factors can be defined, while virtual reality can examine consumer movements while using the product. The Combined (Mixed) Reality will become available even more in the future and will offer many opportunities. 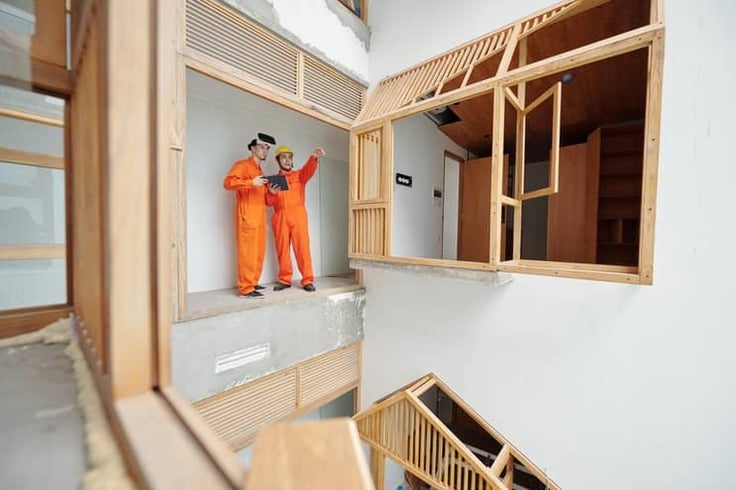 Biotechnology: The successful development of two Covid-19 vaccines based on reporter nucleic acids, also known as mRNA, has suddenly sparked interest in mRNA active ingredients. Experts, stating that mRNA will start a new era not only in vaccine development but also in other drugs, predict that the development of drugs will be faster and they will be produced in a simpler way.

Smartphone instead of wallet: In China, the country with the highest population in the world, making payments with Alipay and WeChat Pay, which is a part of daily life, has attracted a lot of attention. It is expected that in the future we will have the option to pay even to the other side of the world via shiny smartphones instead of wallets!

Internet from Space: Fast and reliable internet is needed all over the world for the internet of things, autonomous driving, and machine communication. Initiatives to provide fast and uninterrupted internet connection from space are increasing with this need. Accordingly, the technologies called space internet attract a lot of attention, a great competition has started in this field.

US bank president Morgan Stanley says the value of the "satellite broadband" market will rise from $3.9 billion to $95 billion by 2040.

Hyper-automation in the labor market: During the recession, companies had to save. However, there is a bitter truth for company employees. Because companies are investing in automation, breaking many taboos in the Covid-19 crisis, and accordingly the burden on companies is increasing. Robotic automation processes have come to the fore for jobs that require continuity in factories. This leads companies to want to digitize their operational processes. Due to the job automation that will take place in this process, the elimination of some job roles will be inevitable. 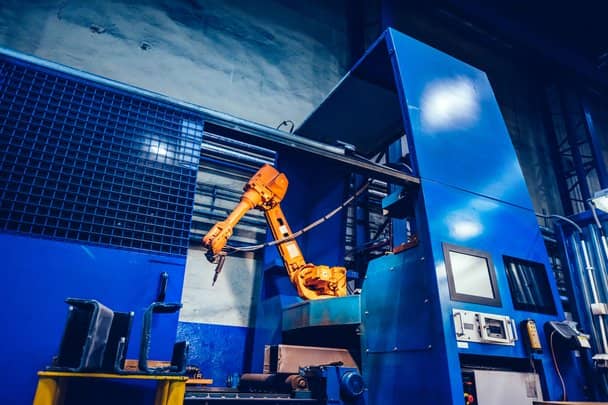 Talking machines: Given the hours’ office workers spend typing their emails each week, it's time to save time with the support of programs that can talk. Now, instead of traveling between files and documents, it is among the 2022 technology plans that our machines will answer us by talking to us by typing the questions you specify on the computer.

Cloud computing: While cloud computing is at the center of the world economy, it will provide institutions with significant savings with its low hardware prices and per-use features. Experts expect the cloud computing market to grow by an average of 22 percent until 2023 while predicting the market cap to reach $500 billion. Digital transformation leaders Alibaba invests in Giaa X in Europe in order to reduce the rate of user dependency on Chinese and US-based suppliers such as Amazon.

Augmented reality: With the Covid-19 epidemic, e-commerce and Fast Commerce known as Q-Commerce are rising at full speed, while augmented reality allows customers to try and place many products virtually. For example, when buying glasses, the customer can try the glasses digitally!

Race to Space Travel: While SpaceX and Space Adventures are preparing to send their first tourists to space travel with their plans to establish a colony, they aim to reduce satellite transportation costs 3-5 times and to 10 thousand Euros per kilo with newer technologies.

Internet of Behavior (IoB): Since the COVID-19 pandemic began, many businesses have had their doors closed. But now this situation is slowly changing. Businesses are reopening, employees returning to their workplaces are faced with new technologies and trends. Even if those who manage their operations with RFID and sensors wash their hands regularly, it can be traced with these systems. It is even monitored by using computers whether the employees wear masks or not.

With this technology, employees who disregard the rules are warned with autonomous sound systems. The most important point is that all these applications can be analyzed with the help of artificial intelligence, and accordingly, the adaptation of the employees to the new digital normal and their behaviors can be recorded.

The collection of all these data and behavioral records is called the "Internet of Behavior (IoB)". The application of IoB to industries, recording user experiences, processing them into data, and making improvements in products and services based on these experiences is the opening of a brand new page.

You have no excuse to stay behind

Although you can't spare the money for every emerging technology, most of those technologies we've introduced come at different prices designed for businesses of all sizes. And there are low-cost plug and play digitalization solutions that make a difference in a short period and don't call for technical expertise. But more than that, there's always starting small, which is the best course of action for businesses that want to start their transformation under a tight budget. So in sum, invest in technologies and your employees to stay ahead of your competitors.

Handheld terminals have been used for many years to facilitate the processes, ...

3 Automation Trends in the Automotive Industry

Why You Need to Make Your Business More Sustainable Post-Pandemic?

The promise of sustainability is a liveable future wherein the continuity of ...