How to Innovate Your Business by Chasing Digitalization? Here's How... 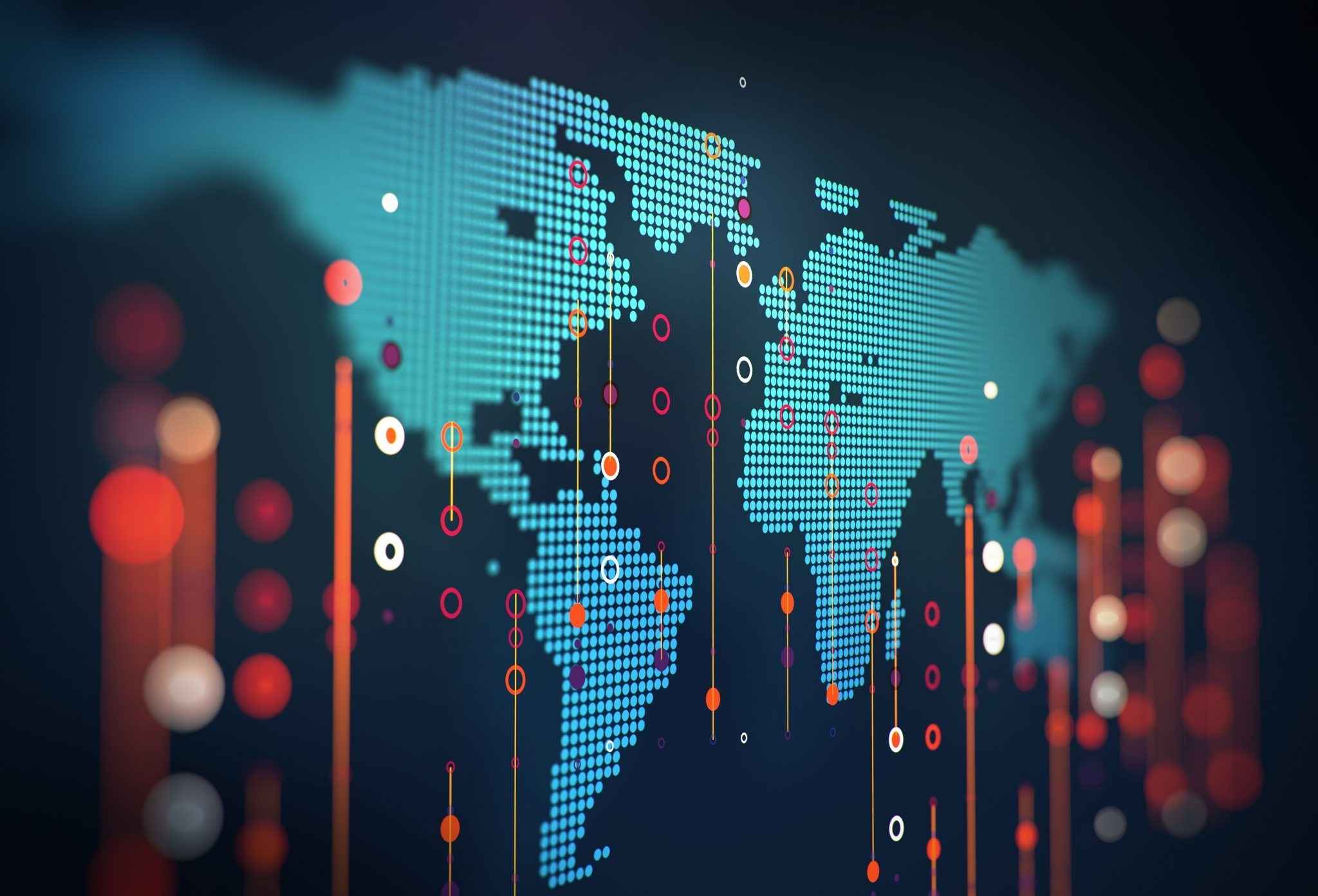 Digitalization, or the growth of digital innovations, is one of the most essential business trends for the market's future, alongside new products and services. Companies must design digital strategies and concentrate on the critical success aspects of digital transformation.

Let's begin with the concept of digitization. Digitization is the process of converting real items or qualities into digital representations. We might, for example, scan a paper and save it in a digital format (e.g., PDF). To put it another way, digitization is the process of transforming a non-digital object into a digital representation or artifact. It can then be used by computerized systems for a variety of purposes. When a measurement is transformed from a hand or machine reading to electronic reading, this is an example from manufacturing.

The importance of digitization cannot be overstated. This is the link between the physical and digital worlds. We've been doing this since the 1960s. Because of the necessity for consumable data, it is an enabling for all processes that produce corporate value.

Digitalization is the use of new technologies and digital form data to enable or improve processes. As a result, digitalization implies digitization. PLC logic or PID control in a microcontroller system, structured logic for a batch operation, automated shutdown logic, and so on are all examples of this. It may also be something more complicated, such as a transmitter fault that generates a work order for a maintenance tech in the ERP maintenance system.

Digitalization improves a current business process or processes without changing or transforming them, increasing effectiveness and competitiveness while lowering costs. That is, it converts a process from a sentient event or series of events to a software-driven event or occurrence.

Various digital innovations (mobile Internet, ai, Internet of Things, and so on) have dramatically evolved in recent years – since approximately the year 2000 – and have successfully transitioned from professional application to people's everyday life.

Digitalization has revolutionized the economy and society in the same way that the invention of the steam engine and the expansion of electricity did.

Technology is at the heart of digitalization. On the basis of new digital technologies, technological innovations are created: inventive use cases driven by existing companies on the one hand, and start-ups and angel investors on the other.

As a result, different speeds of digitization emerge. While public administration, for example, still prefers to work with paper documents and files, markets move at a far faster pace. The impacts of digitalization were first felt in the music and entertainment industries. The retail sector followed suit.

The various domains of digitalization and digital transformation are now affecting virtually every industry.

What impact will digitalization have on businesses in the future?

Digital transformation is a major shift in business and society that has lasted nearly 50 years. The expansion of the Internet and the advent of services like AOL and Compuserve kicked off the trend in the early 1990s.

The rise in Internet connections in the late 1990s and the first hoopla around the turn of the millennium aided digitalization. Elevated Internet and mobile data access stimulated it even further. Future applications such as expanded robotics utilization will be achievable because of faster mobile Internet (5G) paired with IoT technology and artificial intelligence technologies. Digitalization will have a significant impact on the economy's future.

Examples of how digitization is affecting the future of many businesses include:

Through innovative mobility concepts, digitalization will radically alter the automotive industry's future. Digitalization will enable new forms of usage in the future, ranging from autonomous vehicles to current sharing models and altogether new conceptions such as the renting of electric scooters.

The financial industry's future is influenced by digitalization. In parallel to the implementations commonly covered in the press, such as the cryptocurrency Bitcoin, blockchain techniques allow new kinds of company funding and involvement. Today, for example, business investments are made available through ICOs (Initial Coin Offerings) or STOs (Security Token Offerings). Modern technology, which will likely grow in the future, is the only way to create these forms.

Traditional professions' futures are altering as a result of digitalization. Physicians will be more helped by e-health technologies in the future, particularly in diagnostics. Online technologies from the Legal Tech sector will enhance or supplant legal services (which are currently predominantly provided by lawyers). 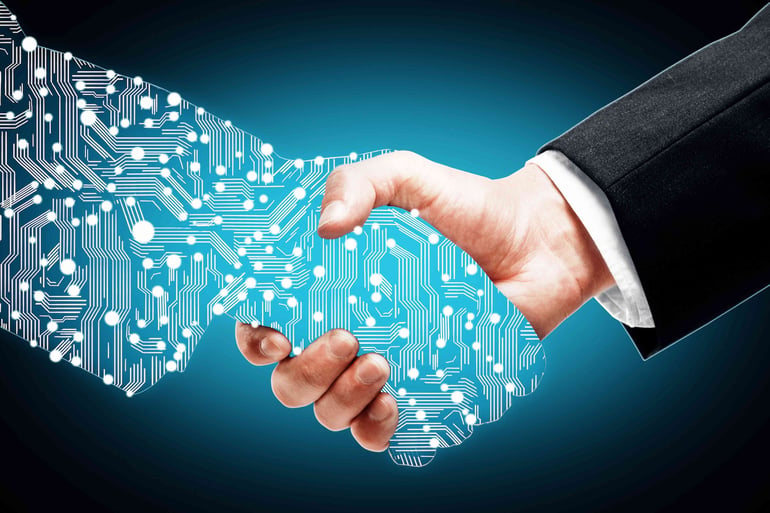 Enterprises of all sizes are affected by digitalization. On the one hand, businesses must digitize their corporate processes and procedures, while also developing new services and digital business strategies. Digital transformation in enterprises that have specified a digital roadmap, as well as start-ups, is driving this trend. As a result of the increased usage of digital services and apps, firms have difficulty identifying new client needs as a result of digitalization.

With the so-called "Digital Natives," different target groups have developed for businesses. Unique marketing and sales strategies are frequently necessary to achieve this.

To be successful in the digital age, businesses must focus their efforts on the development of digital technologies.

How can you accept Digitalization in your Business?

Last But Not Least About Digitalization…

In truth, as the business becomes customer-driven end-to-end, digital transformation necessitates the organization's ability to cope effectively with change in general, ultimately making change a core skill. Continuous digitization initiatives will benefit from such agility, but it should not be mistaken with them.

We digitize information, processes, and roles that make up a company's operations, and we digitally alter the company and its strategy.

The principles and practices involved in running a warehouse's day-to-day ...

How to Maximize Today's Working Capital to Drive Future Growth

Working capital is the money you need to run your business on a daily basis. ...

Industry 4.0, also known as the fourth industrial revolution, is currently ...