Status of Blue Collar Employees Across the Globe 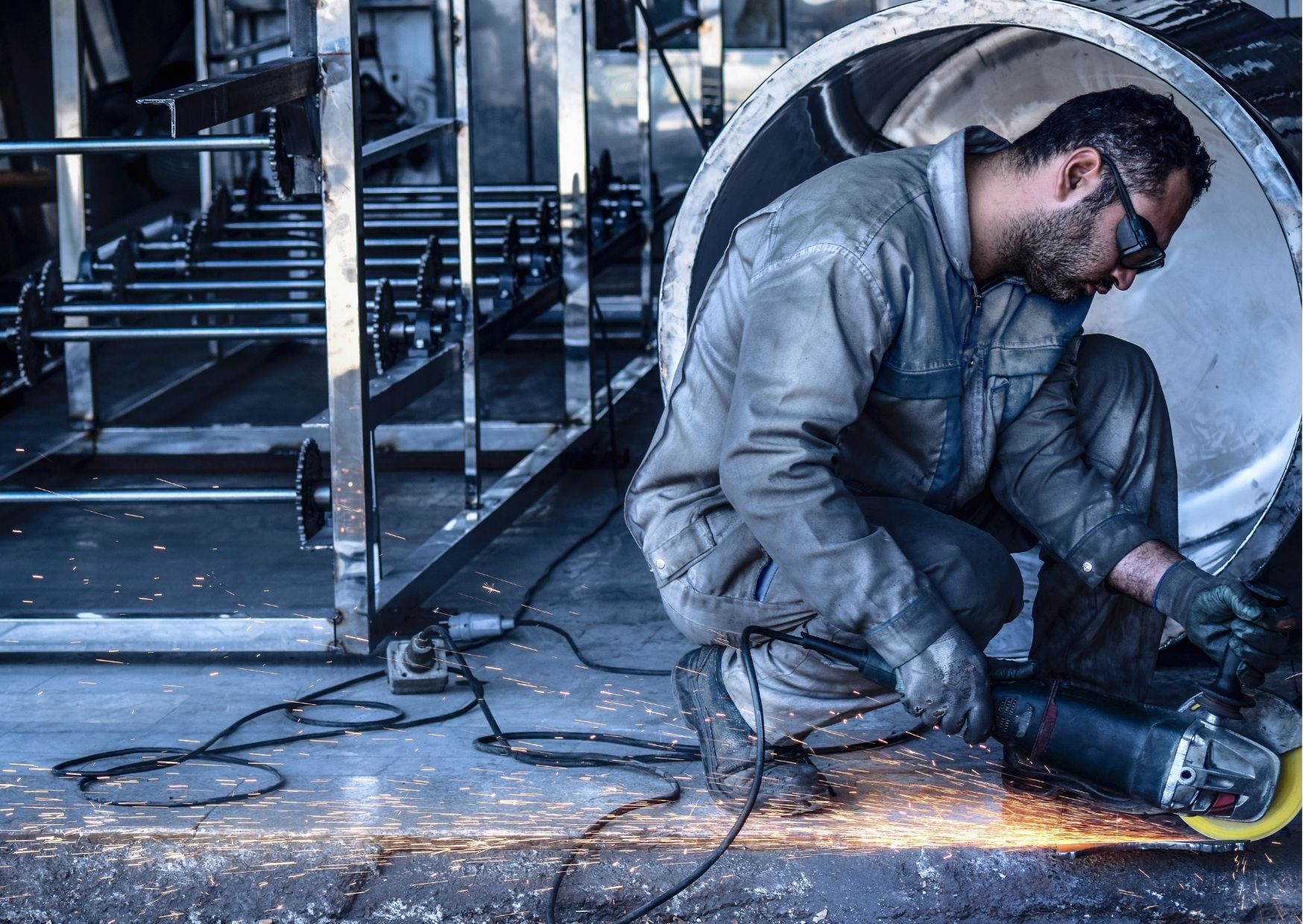 The definition of blue-collar workers includes all skilled/unskilled workers engaged in manual labor. Many businesses need a blue-collar workforce. Some of these are the industries such as manufacturing, logistics, mining, agriculture, landscaping, oil fieldwork, and construction.

Contrary to popular belief, the definition of blue-collar worker is not always used for uneducated and unskilled workers. Even for high-ranking blue-collar workers, education is a sought-after requirement. Although blue-collar workers are often exposed to very long working hours and receive low wages, the situation is different for each country.

Here are some blue-collar worker data and working conditions by countries: 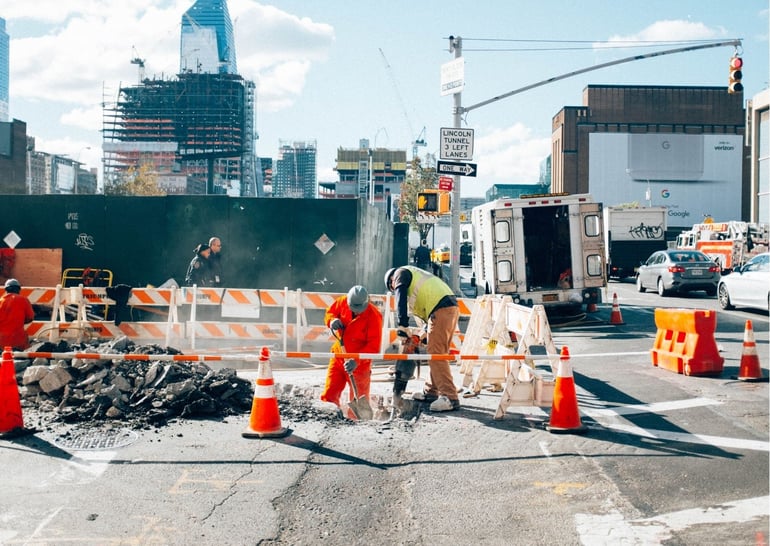 Blue-collar workers earn an average of $34,100 per year in the United States, and an average of 600,000 people turn to these industry occupations each year. In fact, the origin of the term blue-collar is the USA which was used in a local newspaper in Iowa in 1924. According to the laws of America, every blue-collar worker must have a valid job certificate.

Although the working rate of this working class in the USA started to decrease with the phase of leaving the workload brought by automation to the machines, it started to rise again during the Donald Trump era. While the long-term rise was because of the developments in the oil sector, the short-term rise was caused by the destruction brought by the hurricanes.

Especially the developments in the technology sector increased market resistance, and the slowing economy has reduced the number of blue-collar employees since 2019. Compared to the USA, the working conditions and salary scale in China are far behind. So that blue-collar workers who rejected the term “wolf culture” of corporate firms launched many strikes and riots.

Due to the pandemic, 40% of blue-collar workers and immigrants were unemployed and had to return to their countries.

Canada, like Germany, is a country where workers' rights are protected by law, the ratio of employees can be considered happy, and the salaries are high accordingly. Many blue-collar jobs pay well in Canada. The blue-collar working class is generally made up of Canadians and the young foreign labor force - immigrants.

According to the research, the job definition of blue-collar workers will expand with the developing technology and globalizing world order. Among the new blue-collar job descriptions;

Importance of Employee Satisfaction in Manufacturing and Logistics

It is critical for blue-collar workers to enjoy and be content with their ...

How to Maximize Today's Working Capital to Drive Future Growth

Working capital is the money you need to run your business on a daily basis. ...