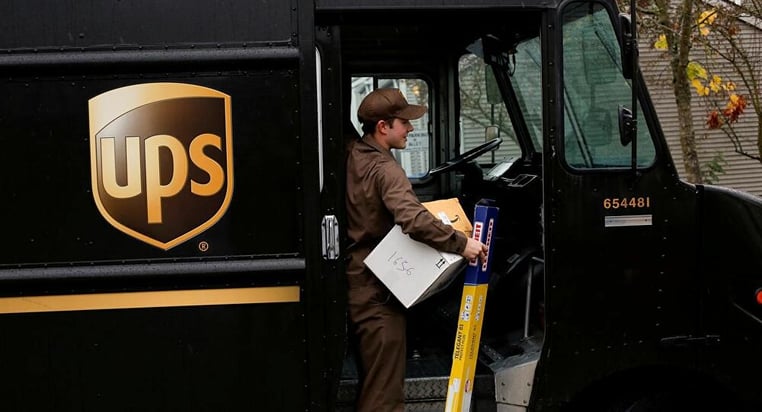 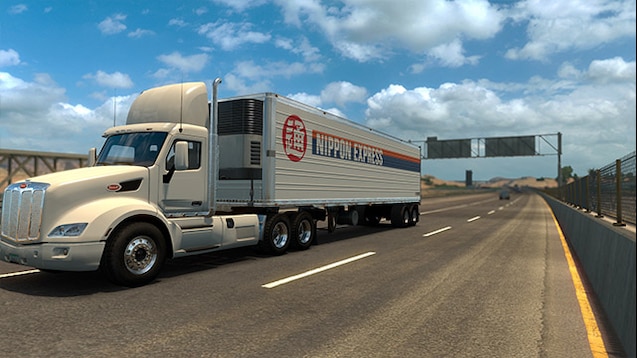 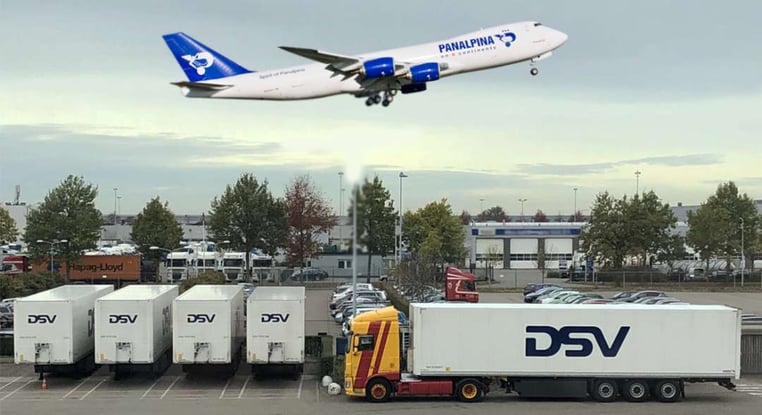 Every journey starts with a little wind... So do my personal journey.