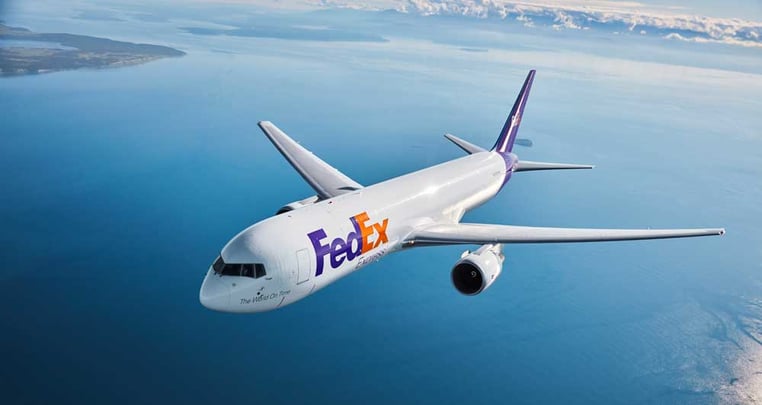 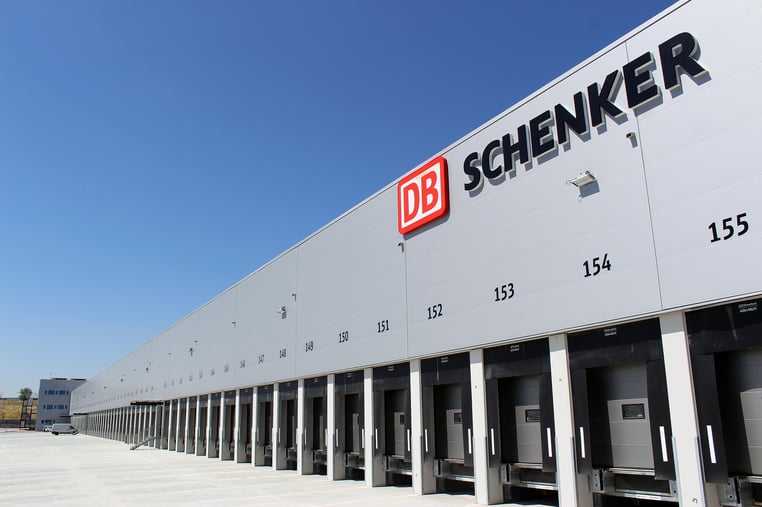 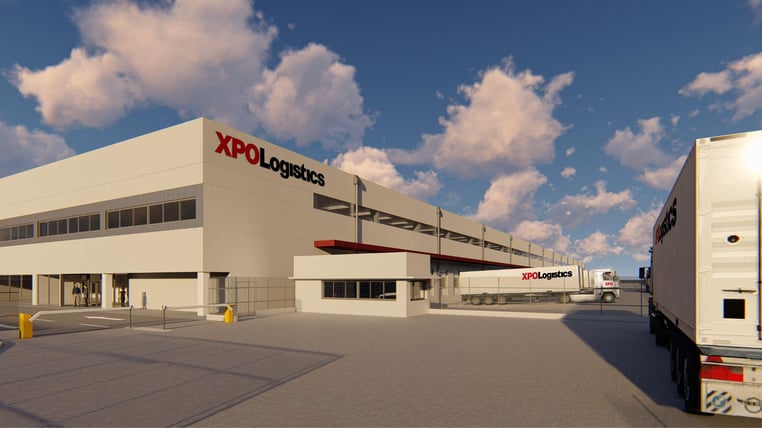 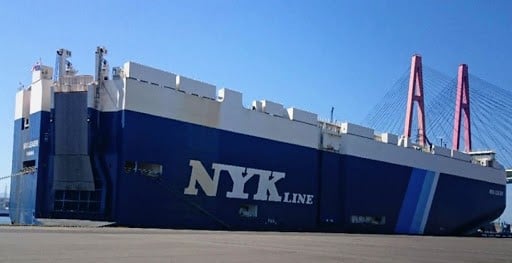 5 Reasons to Consider Automation in Your Company

As technological advancements allow machines and humans to communicate more ...