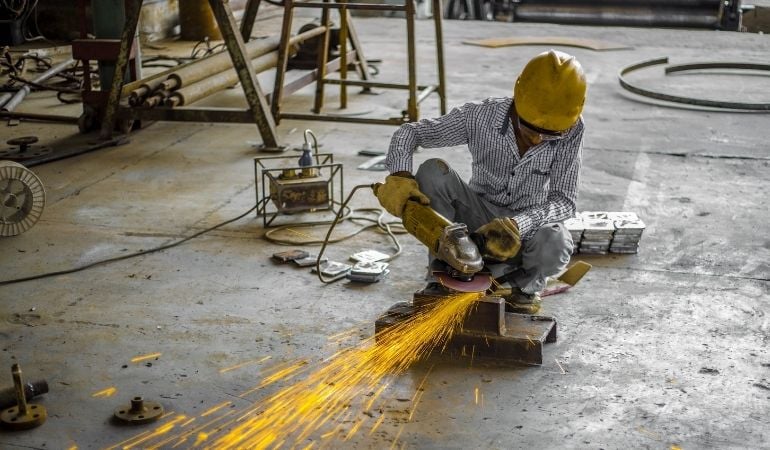 The manufacturing and logistics industries have begun the transition from ...