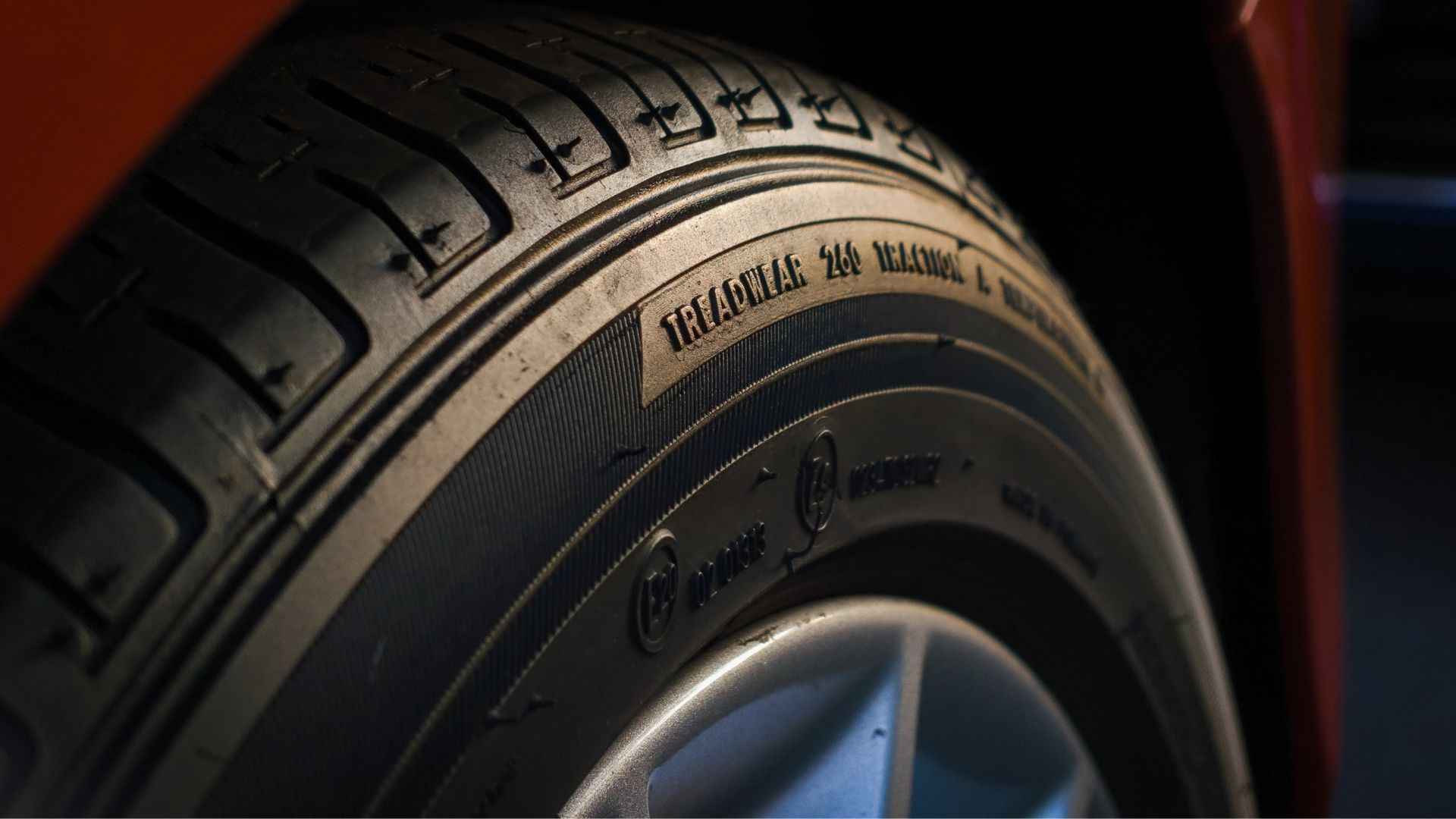 In the automotive industry, additive manufacturing, also known as 3D printing, is becoming more common. What was once confined to hobbyists and small projects has been updated to produce larger parts and components used in all types of manufacturing. The technology is being used to print a wide range of new materials, including concrete, masonry, and wood.

The design of 3D printing, which produces artifacts layer by layer from the ground up, would have a significant effect on how cars are assembled. Advanced welding techniques, such as RF or radio frequency welding, are often used to permanently join parts and components. Welding will still be needed in some form or another, but in complex builds, 3D printing reduces the need for it. This ensures that the resulting components and parts are just as solid as the originals, but are produced in a shorter time frame.

It's no wonder that the automotive industry has recognized the technology's ability to assist in the design and development of a wide range of components. This has been going on for a long time, as the Wohlers study from 2015 reported that motor vehicles accounted for 16.1% of the 3D printing industry that year. Since then, the number has risen dramatically.

3D printing has also allowed the production of parts that would otherwise be impossible to manufacture. A good example is Bugatti's eight-piston monobloc brake caliper. Due to its high performance characteristics, Bugatti prefers titanium for some parts, but processing the metal with traditional methods is expensive and difficult. Bugatti's use of 3D printing not only allowed them to manufacture the caliper at the necessary size, but it also increased its performance potential by drastically reducing the component's weight while making it significantly stiffer and stronger than the traditional manufacturing option.

While much of the production and construction of automobiles is automated, there is still a significant human component. Robots have traditionally been used for repetitive, risky tasks that humans can not do. Robotics are now operating with their human counterparts in a collaborative endeavor, thanks to today's advanced technologies. These modern devices are known as cobots.

Cobot technology is expected to expand tenfold in the upcoming years, making it the fastest growing segment of industrial robotics. Instead of operating in isolation, these robots are programmed to operate alongside humans in a healthy and productive manner. They are advantageous because of their low cost, ease of training, durability, and ability to handle repetitive tasks.

BMW uses cobots to enhance worker protection and the quality of products and components manufactured in its plants.

IoT is the cornerstone of Industry 4.0, and it plays a critical role in the digital transformation of businesses, markets, and even society as a whole. IoT is also a critical catalyst for customer-facing innovation, data-driven optimization and automation, digital transformation, research and development, and completely new applications, business models, and revenue streams in all industries.

Production digitization, automation, formal networking principles, and process-oriented automation approaches are used to accomplish this. In a nutshell, IoT-enabled digital transformation is possible by linking machines on the production line, integrating real-time data with other shop floor parameters.

The following are some of the benefits of IIoT for vehicle assembly:

Here is an example of Mercedes-Benz using IoT based smart gloves of Thread in Motion. Therefore, the benefits mentioned above are provided.

5 Reasons to Consider Automation in Your Company

As technological advancements allow machines and humans to communicate more ...

Lightest Handheld Terminals in the Market (2021)